Get fresh music recommendations delivered to your inbox every Friday.
We've updated our Terms of Use. You can review the changes here.

Between Time and Space 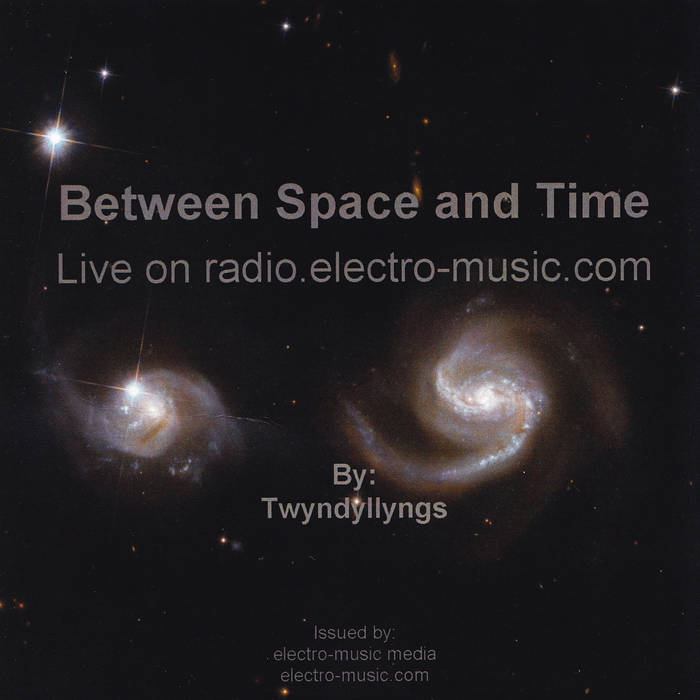 Improvised live by Twyndyllyngs on electro-music radio. Recorded by mosc. Mastered by Fox.

Before forming Xeroid Entity with Greg Waltzer, Howard Moscovitz and Bill Fox were already playing together under the name Subspace. In 2010, they realized that they had made a resurgence as a duo and became Twyndyllyngs, performing weekly internet broadcasts (Chez Mosc) on electro-music radio. Musical guests are welcomed with open arms. ... more

Bandcamp Daily  your guide to the world of Bandcamp

Frayle's Gwyn Strang and Sean Bilovecky join the show to talk about their cathartic new album.